The CityBeat Festival of Beers is the perfect marriage of three of San Diego’s best known exports — music, craft beer and drinking games.   San Diego has emerged as one of the most dynamic beer cities in the United States, arguably the world, with a diversity of style and technique that is unmatched.  It is also home to the most popular drinking game, DRINK-A-PALOOZA.  Make sure to stop by their drinking game booth to see the game on display, win some drinking game swag and purchase a discounted drinking game.  With the participation of the El Cajon Boulevard Business Improvement Association, community business owners and local brewers and performances from local bands who match the brewers in diversity and dynamism, this event has grown into the Foundation’s largest single event fundraiser for the organization.  Here is a little on the bands playing at the beer event. 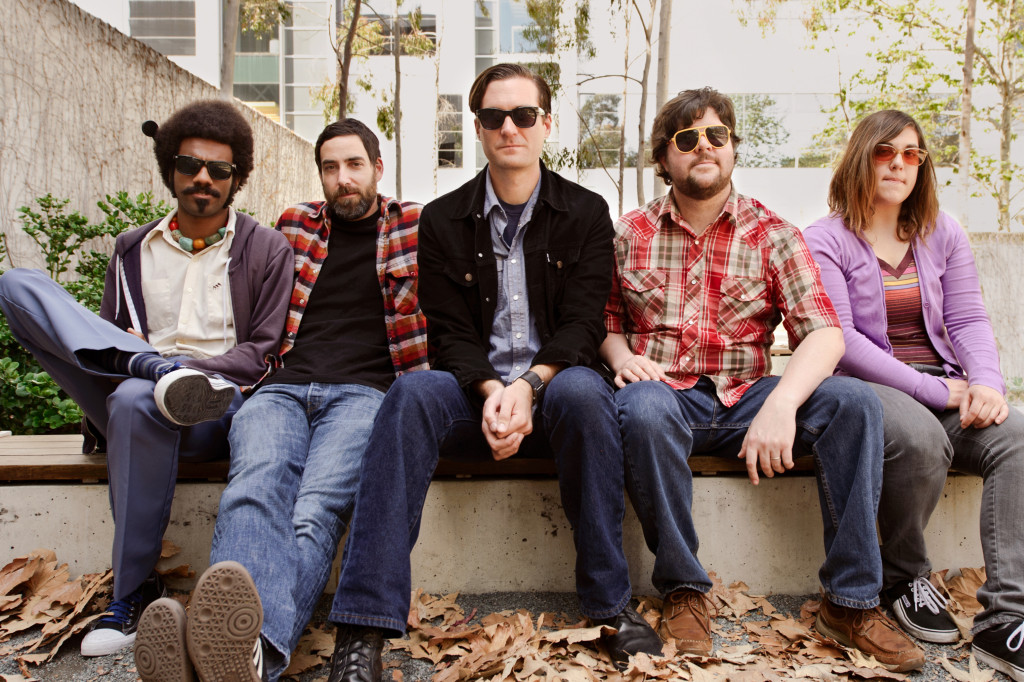 The Heavy Guilt is as much Americana as it is avant garde garage, as much folk blues as it is psychedelic indie stomp. It is six focused musicians, from varying backgrounds, translating their influences into a common language beneath the dim crimson lights of the stage. It is a sweaty driving catharsis, a train of thought bulldozing cross the tracks of rural America, it is a roadmap through the emotive wilderness, it is a collage put together by time worn hands, it is the sound and rhythm of a saturated city, it is the direction you take after last call. The Heavy Guilt is rock n roll.

Hit Dog Hollar was born’d and raised in San Diego, California, Hit Dog Hollar reminds us how the west was really won: fueled by whiskey, on the backs of trampling steeds, by men with nothing to lose but daylight. Join the Hounds at their next show, and be sure to get smothered-n-covered in heavy blues tones via iTunes or Bandcamp, Amazon, or any other major digital music outlet.